The Hitman in LAS VEGAS LADY 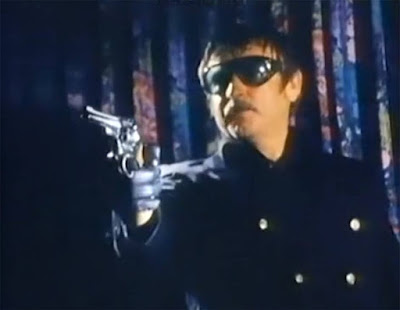 Who is the unbilled performer who portrays the hitman in Bob Chinn's LAS VEGAS LADY (1981)? 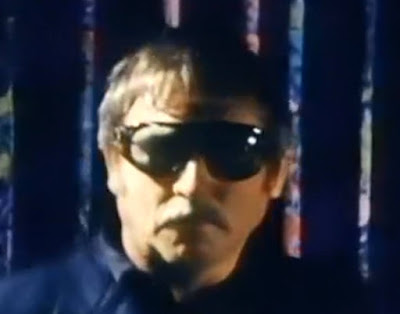 Is it, as suggested by the incredible Charles Devlin on Facebook, known Las Vegas resident Ray Dennis Steckler? 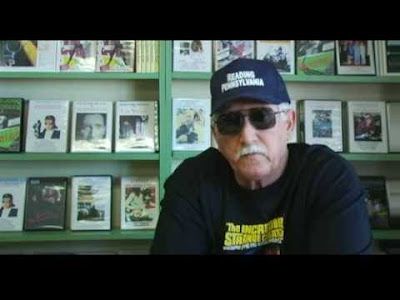 (A tip of the hat to Charles for the discovery.  Consider this a bit of retroactive acknowledgment for being the source of this info!)
Posted By Mr. L. Beard at 11:43:00 PM No comments:

Email ThisBlogThis!Share to TwitterShare to FacebookShare to Pinterest
Labels: feature

INTIMATE ILLUSIONS is a well-made but often misunderstood adult film shrouded in some degree of mystery. It displays a level of professionalism and ingenuity that belies the one-shot nature of its supposed director. It seems likely this is the work of a mainstream Hollywood professional working incognito who had at least some ties to the stunt field. The car chase is as impressive as the one in MARY! MARY! and might even be better. But who is the director? Gary Graver has been suggested, but I don't think it's him. There definitely seems to be a connection to MARY! MARY! at any rate, especially considering this one also has some of those wild tone shifts like it does.

The mistake many viewers (including me) have made about this film is to regard it as a narrative which eventually slides into la-la land. As it turns out, the movie is a bit more sophisticated than we have often credited it. There's actually no story at all, not really - this is a vehicle for imaginative sex scenes driven by a rotating cast of characters who drift into and out of each other's individual lives. The first character we meet, Angel (Phaedra Grant), looks for all the world like she will be at least one of the main characters, and she is indeed - but we never see her again after the first 25 minutes.

And so it goes. John Leslie is one of the top-billed stars, but disappears after his car is stolen. The other main star in the credits is "Sylvia Rodgers" who is actually the obscure performer Lisa Sue Corey. Lisa Sue is winning though, and it was seeing her scene with Jon Martin as the "Westside Rapist" (who doesn't actually rape anyone but is seduced instead) in clipped form on a tape from American Exxxtasy that led me to track this movie down. I was not disappointed.

INTIMATE ILLUSIONS is a pretty awesome example of late 70s Golden Age of Adult Film moviemaking. It has a great poster and a catchy theme song (I assume it's named "City Girl"). I hope it is a movie which will be available in restored form in the future. It is a bona fide classic in my mind with a high rewatchability factor.

Email ThisBlogThis!Share to TwitterShare to FacebookShare to Pinterest
Labels: review

"Jade, have you ever had your pussy eaten in a bar?"

Oh, where to even begin? Carlos Tobalina (his first appearance on-screen during The Great Tobalina Rewatch) is making a movie and wants the hottest girl in adult cinema as his star, but he cannot choose between Serena and Mai Lin. The two ladies take matters into their own hands by wagering the film role and salary (an improbable $25,000!) in a contest of who is the hottest girl around. And so it begins!

I'm sure Carlos was thinking of prizefights like Ali vs. Frazier in conjuring this title, but in practice, it reminds me more of those Japanese monster movies I used to watch religiously. The only real difference between this and something like GODZILLA VS. MEGALON or GODZILLA VS. THE SMOG MONSTER is the costuming of the main characters and the kind of mayhem they cause. I'm sure this is a comparison none of you were expecting.

This movie is one of the more infamous Tobalina films because of how successful it was. It's utterly mental, too. My personal favorite sequence is the carnal cavorting in a bar, where the antics are offset by the creaking of a bar table. "Are they going to break it?" I wondered. No, but only because the guy playing the bartender (another Carlos relative/hanger-on, I believe) moves it out of the scene before they do. Between this and the hitting of heads on bar signs and chandeliers, it's clear Carlos left the blocking of his scenes to the talent as they went along. It explains so much.

Truly, this lives up to its rep as a Tobalina Anti-Classic. Watch it with someone you love. I can't guarantee they will still speak to you afterward.

The Wrestler in BIJOU 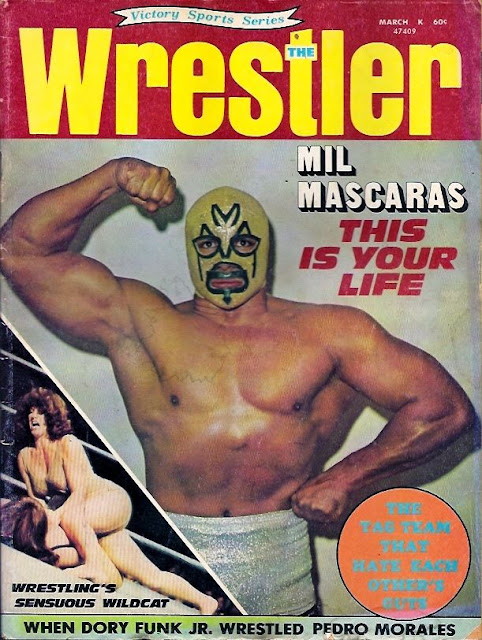 In Wakefield Poole's BIJOU, the woman at the Bijou box office is shown perusing a wrestling magazine. The magazine in question is The Wrestler (March 1972 issue), featuring Mil Máscaras on the cover. The date seems to line up with when the film would have been shot. 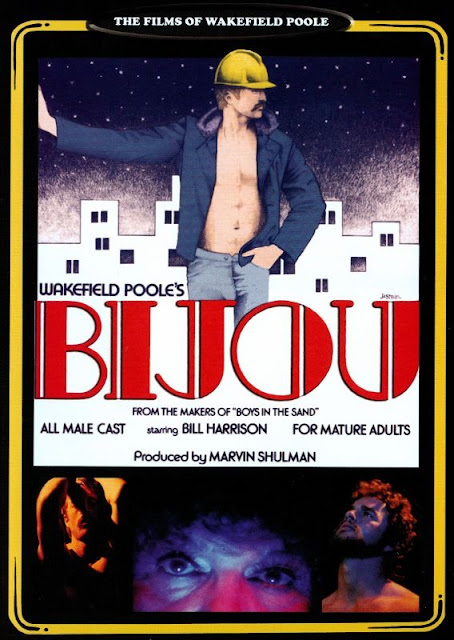